by Katie Prescott BeasleyPosted on December 12, 2014

In the time of Herod king of Judea there was a priest named Zechariah, who belonged to the priestly division of Abijah; his wife Elizabeth was also a descendant of Aaron. Both of them were righteous in the sight of God, observing all the Lord’s commands and decrees blamelessly. But they were childless because Elizabeth was not able to conceive, and they were both very old.

Once when Zechariah’s division was on duty and he was serving as priest before God, he was chosen by lot, according to the custom of the priesthood, to go into the temple of the Lord and burn incense. And when the time for the burning of incense came, all the assembled worshipers were praying outside.

Then an angel of the Lord appeared to him, standing at the right side of the altar of incense. When Zechariah saw him, he was startled and was gripped with fear. But the angel said to him: “Do not be afraid, Zechariah; your prayer has been heard. Your wife Elizabeth will bear you a son, and you are to call him John.     Luke 1:5-13

Don’t get me wrong–I like all the prophecy/Old Testament connections in Advent readings. But I LOVE THIS. I love the story–THE STORY–of how the arrival of the Son of God came about. Here, all the pieces start to come together. People who had never dreamed of playing a role in Messiah’s story get visits from an angel. Today’s part of the story I revel in–because I remember my days of being childless.

I addressed this passage in a very recent post, Pray Boldly, which I’d love for you to read, but I have more thoughts to add here. Women who can’t have children suffer from peculiar feelings of failure. No matter what the doctor said to convince me I was not to blame for the miscarriages, and I knew there was nothing I could do any differently, I simply could not carry a baby to term and so, was a failure. So I thought. It felt like I wasn’t able to do something that was automatic for every other woman around me. For several years, I kept these feelings to myself; I never even told Todd. Finally I said something to a counselor, who, thankfully, validated those feelings and all of my anger.

For Elizabeth, I imagine these feelings were magnified exponentially because of their culture. If you can’t have children, you must be a sinner. Surely there is a reason God has denied you His blessings–His favor. My generation is kinder, thank God. Yet, in general terms, I struggled with the why. A genetics counselor said to me, when I broke down after sitting in a waiting room for over an hour with a bunch of very pregnant women, “You feel persecuted, don’t you?”

Yes, that’s it. Persecuted. Maybe I’m a little old-fashioned, but I’d imagined my future a certain way. I would work until I got pregnant and then stay home and raise my children. That was my purpose; I was sure of it. Everywhere I turned women were great with child, talking about nothing but motherhood, positively giddy about being stay at home moms.

That’s as close a connection as I can make with Elizabeth. Still, it seems pretty close to the heart of things. If this isn’t to be my role, then what is? And what’s so wrong with me having this role in the first place?

Look what God did for Zechariah and Elizabeth. He gave them the son that Elizabeth said took away her disgrace. More than that, he birthed a new purpose in them. They raised the child that will herald the King of Kings.

I was recast as an adoptive mom. Believe me, I don’t regret it. Looking back, this is just one of many times that God placed my feet on a different path than I would have chosen for myself. 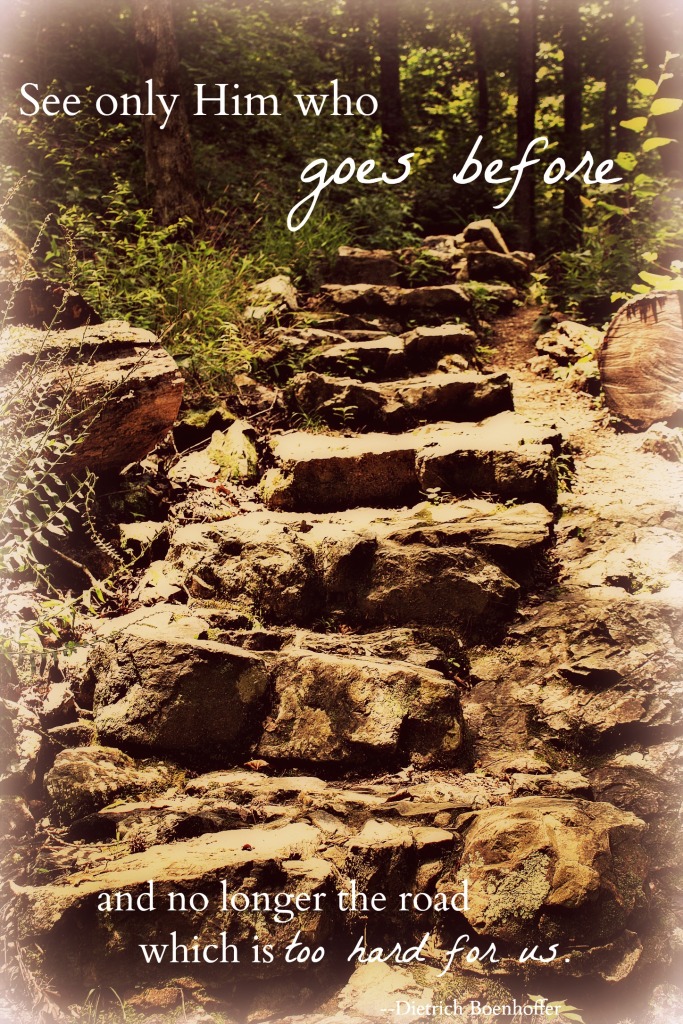 Sometimes it takes years to see how God was working out some purpose, but it has all been worth it.

You may be in one of those seasons of life. Something you had felt sure of didn’t materialize. What you had believed was your purpose is off the table. It’s heartbreaking, isn’t it? This Christmas, look at those circumstances through the lens of God’s purpose. He works it all for good if you love Him and are called according to His purpose.

I’m praying that this post finds its way to readers who need these words. Grace and peace to you, friends. Merry Christmas.